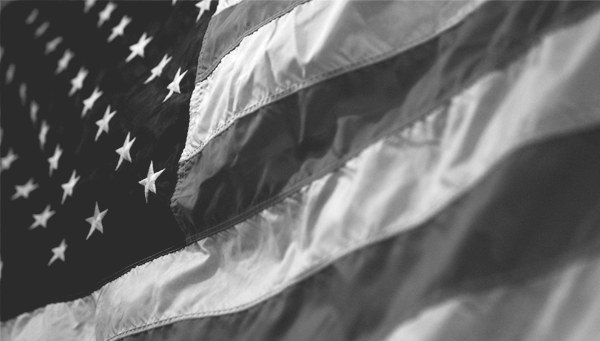 Reflections on Our Freedom Days

There are many things we all want to do before we leave this life: jobs we want to attain, goals we want to achieve, places we want to go, and relationships we want to enjoy—forever. But no one here has freedom on that list…because we were born with it. Sure, as teenagers we yearned to be free from the confines of our home and we couldn’t wait to be free from the tyrannical control of our parents. Getting a car might have symbolized that freedom. Then, later, leaving home for school may have felt like the ultimate freedom because we lived on our own. But, even then, while we were hundreds of miles from the place where we spent our entire lives: home-- where someone cooked for us, cleaned up after us, provided for us, and protected us. Then, in that liminal period we had yet to enjoy the sensation of a home away from home, we felt twinges of fear. We didn’t feel comfortable. Nothing felt familiar and in its right place. Nothing smelled the same and the familiar voices we knew our entire lives were silent. Then, the spells of loneliness might have occasionally overwhelmed us. The anxieties of not knowing exactly how to fend for ourselves suddenly spoiled our freedom dance as we shuffled around our tiny studio floors or dorm rooms—overcome with a joy stained with salty tears as we reveled in a rebellious ring dance with others newly emancipated. But, all along, we didn’t have a clue about how to go about our lives. And, ironically, we would occasionally find ourselves missing the very place we ran from and yearning to return.

The colors of emotions painted in the similarities and contrasts between our modern senses of freedom and those of the newly emancipated slaves of 1865 are stark, striking, and sobering. To compare them is even offensive. Most of them were born into slavery. For some of them the idea of freedom was so foreign, so abstract to them, that they couldn’t even imagine it, and even when they did someone might discourage them from entertaining it in their minds. Some elder slaves chastised the younger ones for even cultivating a sense of hope. Of the 3.5 million African Americans who were set free on June 19, there is hardly a universal emotion that we can say that they all felt because their experiences were drastically different from each other’s. Most had been beaten and knew all too well the sting of a whip. Most of them suffered the most severe physical and psychological traumas imaginable. Some women had been concubines for most of their lives. Rape was a routine. And then there were those who had never been scathed with even a harsh word or physical blow. Many slaves were highly skilled in a trade, but there were no jobs awaiting them. Some had goals that they had been dreaming of achieving, but there were no advocates to support them. Some had been praying to be reunited with their loved ones, but there was no system to reconnect them. And, many, who suffered from Stockholm Syndrome, simply, ironically, didn’t want to leave the plantation that had kept them imprisoned. Freedom came with mixed, not fixed feelings. It was bittersweet.

As an African American youth who grew up in Galveston, TX, I vividly remember being confused about Juneteenth. In school, the white teachers said it was a holiday that black people made up in order to celebrate our freedom. They didn’t acknowledge it as a historical fact. It was a fiction black folks created to make us feel better about ourselves and our condition. White teachers made me resent it, and they made me pity my own people for being so disillusioned. As a child, I associated Juneteenth with family gatherings and church picnics. Growing up in an all-black church in Texas in the early 80s, I experienced the holiday at one of the earliest peaks of its cultural tradition. All of the black churches on our tiny island filled the local parks. We played games, sang songs, recited historical speeches, ate BBQ and other soul foods—all while wearing printed t-shirts to show our unity and pride in the celebration. The food and the fellowship tasted sweet, but the realities of our conditions that we faced the morning after were bitter.

Yes, I am happy that Juneteenth is now a nationally recognized holiday. I am happy that it’s no longer deemed a fiction, but validated as a fact. I am happy that my non-black colleagues want to know more about African American history. I’m happy that I have more allies than I could have ever imagined in my lifetime willing to stand by me, walk with me, sit in with me, boycott with me, and protest with me. But who knows how many of them vote FOR me and what benefits me and my people. Yes, there are moments when I dance in my living room because of another victory in the courts or a major change in policy, but I’m dancing to the blues in heavy shoes—because I feel the weight of tears of 3.5 million slaves walking away from plantations with no guarantees or opportunities, and I feel the weight of anger from the millions of unjustly incarcerated brothers and sisters freed from prisons with hardly a chance to get back on their feet. But even while tears are streaming in my eyes, my feet are stomping to a beat that keeps the fighting spirit in my heart burning, a beat inspired by the resilient millions of my people who survived and thrived before me. Because, like them, freedom is still on my list of things to achieve.

This year, July 4th hit different. The looming shadow of Juneteenth, a “Freedom Day” empty of meaning and significance for most, and the recent loss of lives and liberties fizzled the fireworks of Independence Day. The sky’s nighttime sparks flashing over the harbor didn’t flare with quite the same brightness because many of us harbored mixed feelings. The resounding rings of celebration were muted as many mourned the overturning of Roe vs. Wade, while others cheered the preservation of life. Some heralded their right to bear arms, while others wept because they lost loved ones to guns. Some championed our nation’s international policing of oppressors, while others scorned our government’s silence and complacency in the face of evil. In the end, the sounds of freedom compose a blues song—layered with rifts of righteous indignation and raspy chords of national pride. In the words of Zora Neale Hurston, “I will fight for my country, but I will not lie for her.”

For I will continue fighting, teaching, and preaching until we are completely and equally free. 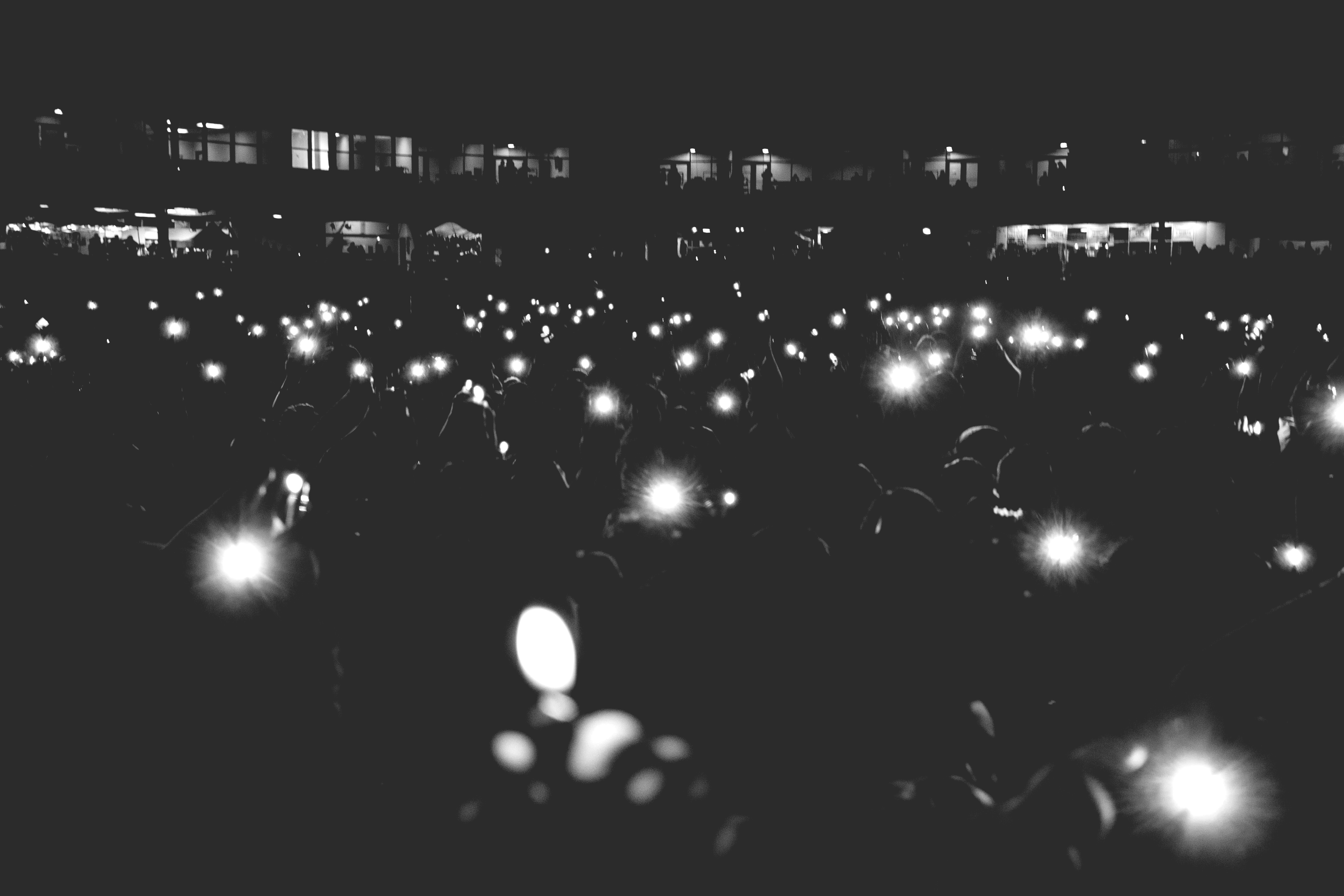 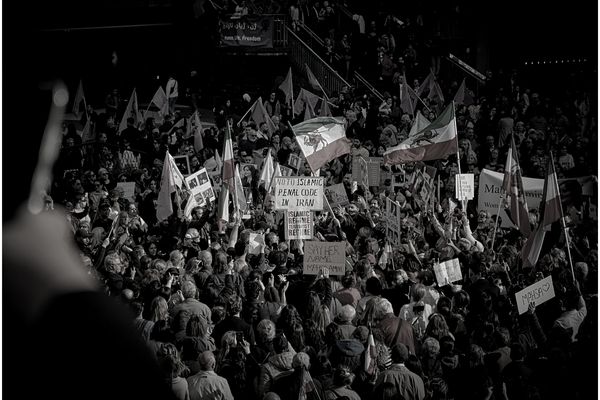 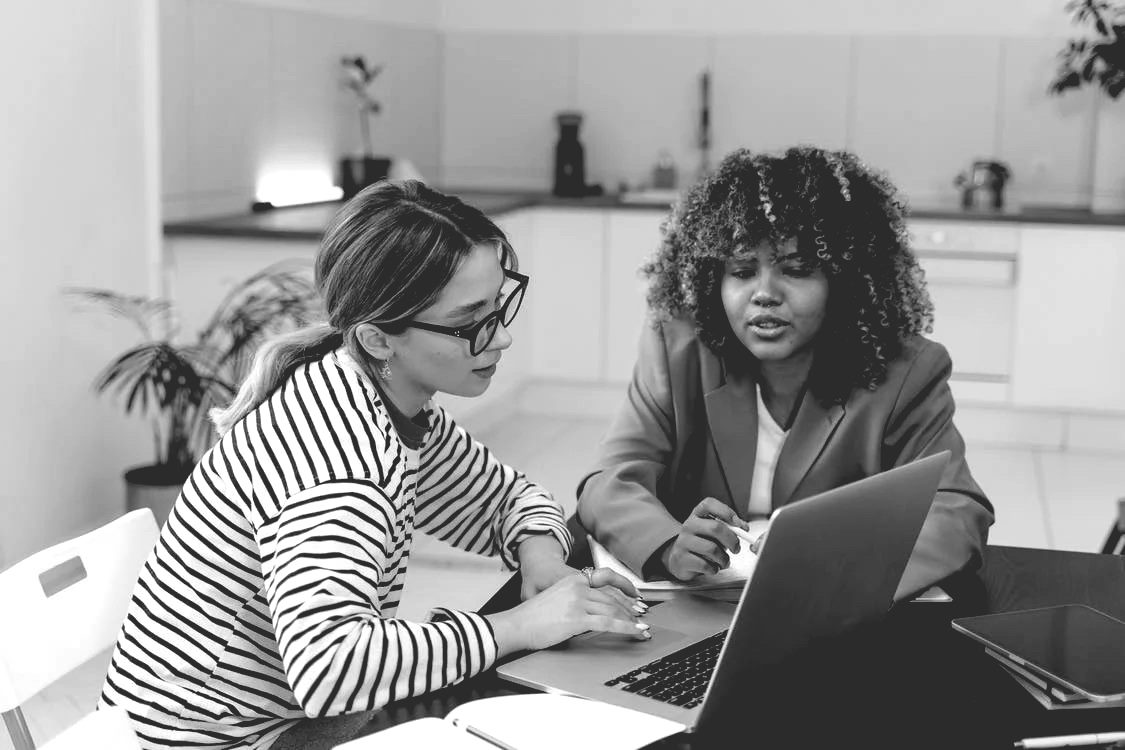 The 'Show-up & Shut-up' Days are Over in the Workplace 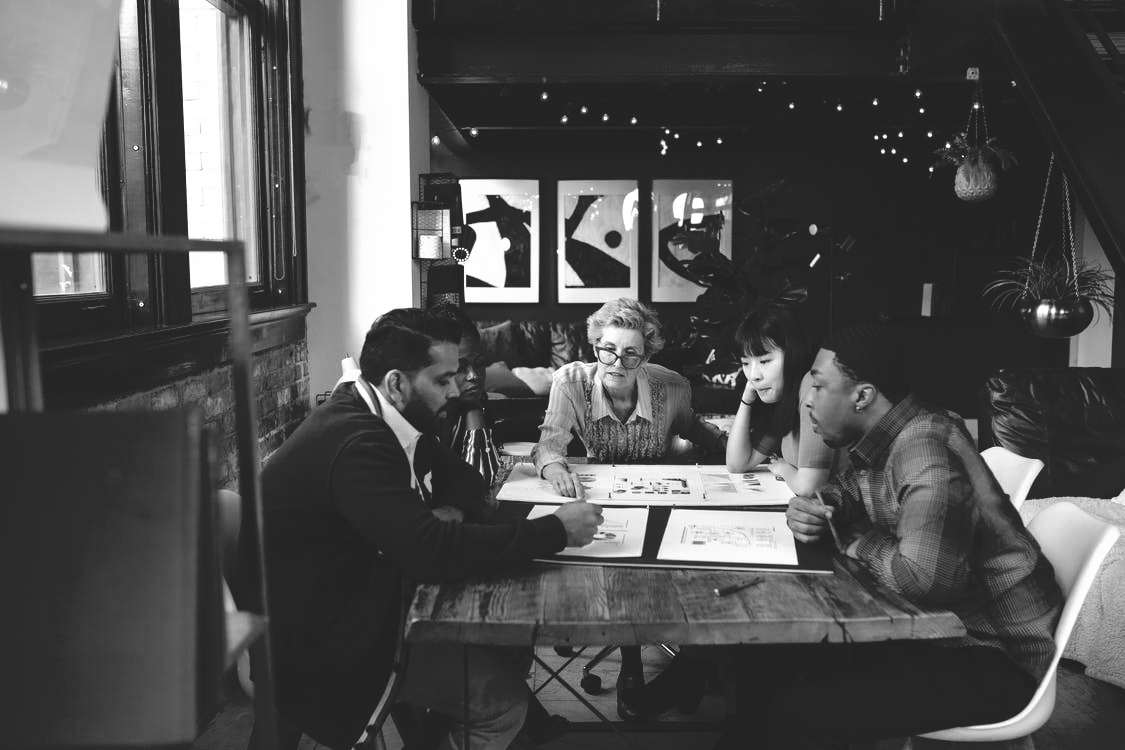 Communication Breakdowns in the Workplace: How Do You Prevent Them?

There’s more to learn.
Sign up to get updates about
ion and our courses.